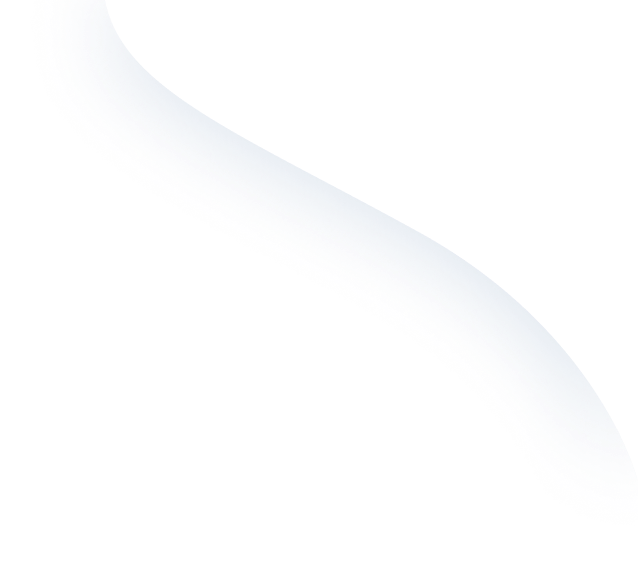 As Data is generated at faster speeds, there's NO room for mistakes. Our government clients know EVERY piece of Data is important and that’s why they’ve been using our security solutions and enjoying ZERO plain Data breaches for over 19-years.
See our story

Cybersecurity in the public sector - today’s state of play

We’re trusted by the government agencies that you don’t see in the news - and never will.

Data protection is a complex web of chaos

The proliferation of Data, combined with the increasing amount of unstructured Data, and the shift to remote work has created a complex web of chaos. Governments are dependent on ineffective, costly, and time-consuming encryption software that doesn’t protect Data at its core. That’s why we rebuilt our Data protection software from the beginning to make Data security an inherent property of each file and therefore invisible from those who use it.

ALL Data is sensitive

Discovery and classification sound good, but the reality is, it’s no longer possible to determine what Data is most valuable. Governments have more Data on hand than anyone, they keep it for longer periods of time, and they rely on legacy systems that aren’t secure. On top of that, the threat landscape has grown so big that perimeter network defenses are no longer effective. We need to protect every piece of Data and that can only be achieved at the file-level.

Nation-state actors are more aggressive than ever

Once upon a time, nation-state cyber warfare was hidden but today, it’s not only becoming more prevalent, but also much more open. That’s why in 2003 we started helping governments in Asia Pacific to lead the world in Data security and protect them from the most advanced and persistent cyber threats. What makes us the preferred security vendor is that we believe it’s either 100% Data protection or 0% -  there’s nothing in between.
Find out more about our encryption technology

The SecureAge Security Suite is upping the ante on traditional encryption solutions evidenced by a history of ZERO plain Data breaches for governments across Asia Pacific. Using PKI-based encryption, this first-of-it’s-kind file-level solution has been put to the test in the toughest security requirements and it’s proven to protect ALL types of Data, in all environments.

This presents a unique opportunity for governments who are being increasingly targeted by external hackers, privileged misuse, and state-sponsored threats. It will allow you to rapidly deploy nation-wide initiatives knowing public confidential Data is 100% secured, 100% of the time. For integrated protection, our range of hardware solutions provide options for on-premise authentication, generation, and management of encryption keys as well as network solutions for remote connections.
Learn more about the SecureAge Security Suite

The SecureAge Security Suite is powered by our SecureData technology. This technology is at the heart of what we do as it’s allowed us to fill a much needed gap in the market. SecureData strikes a delicate and sophisticated balance of Data protection, usability, malware protection, and compliance for government agencies.

Data protection in all three states

Many public sector agencies are trying to minimise the amount of Data they need to collect, and retain by keeping it to the absolute minimum. But, making sure that the Data that is collected is properly safeguarded is still important.

Our endpoint protection software protects ALL files, every place, and every time. That includes files at-rest, in-transit, and in-use whereas alternative solutions only protect some of the Data some of the time (at-rest).

While governments are committed to building strong cybersecurity cultures, security training isn’t easy. With the SecureAge Security Suite, we protect ALL files with PKI-based encryption at the file-level so your teams can focus on their task at hand.

This differs from alternative security solutions which cause disruptions or changes to the way your teams work. With SecureAge, the process of decrypting and encrypting happens behind the scenes and no one has to decide what to encrypt -  ALL Data is protected.

As governments offer more and more services digitally, the risk of malware only increases. If these systems are paralysed by a malware attack, chaos ensues.

With our security software you can launch new initiatives with the assurance of proactive allow-listing, Data binding for authorised people, and a block-first approach to unknown threats. Alternative solutions only provide passive protection of known malware, which is too late.

Complies with all Data protection regulations

The introduction of the GDPR in the EU, and the CCPA in the US are just the beginning. That’s why our solution protects Data at the file-level. By focusing on Data at the file-level, instead of outdated perimeters, compliance will always be a natural output.
Find out more about our technology

Get some insider knowledge