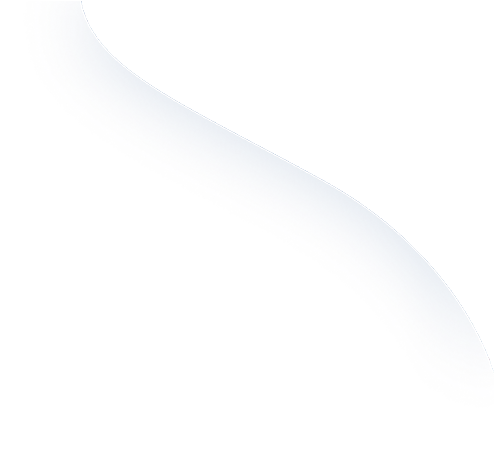 Recognised in the cybersecurity industry and trusted by leading companies

Our security solutions have been recognised by 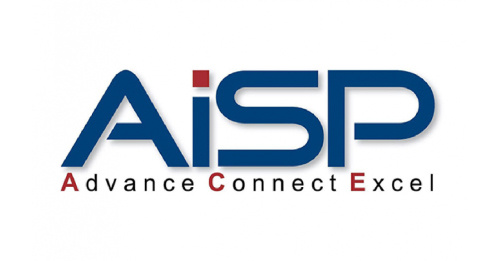 SME Vendor of the year at AISP Cybersecurity Awards in 2019 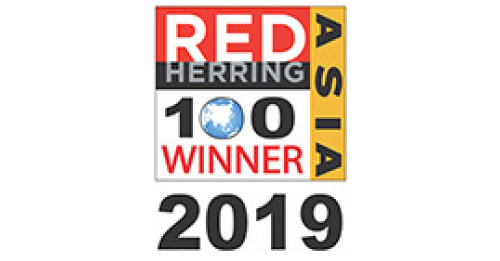 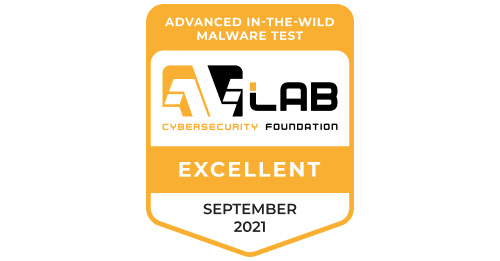 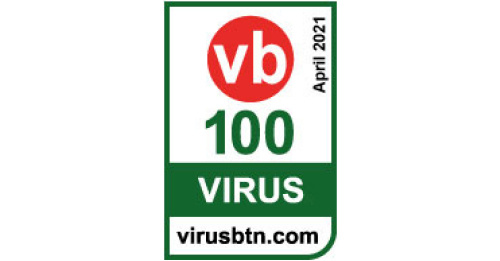 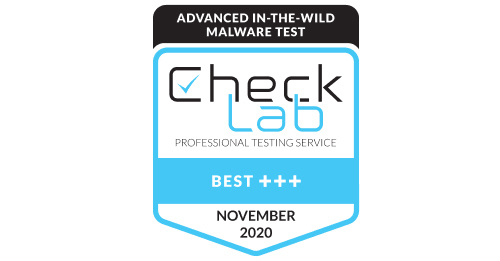 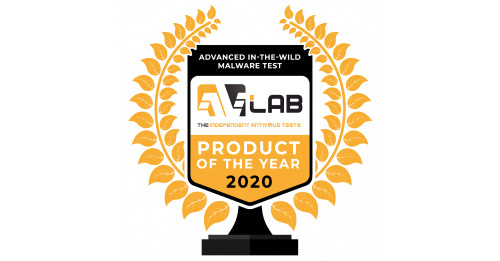 Our security solutions have been certified by 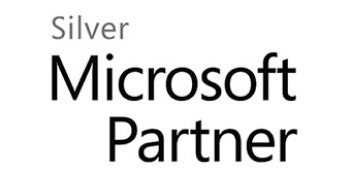 Our commitment to creating and delivering innovative cybersecurity solutions, and our dedication to excellence has been recognised by Microsoft Technologies since 2014.

We have earned the Silver Partner status on the Microsoft Partner Network in the area of Application Development as an Independent Software Vendor (ISV). This status is one of the ways Microsoft acknowledges distinguished firms among their partner network and it signifies our high-standard of technical performance, service quality, and customer care. 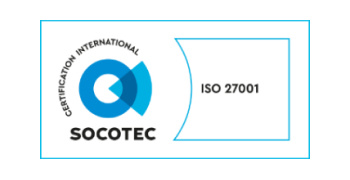 This ongoing certification ensures that our headquarters remains compliant with ISO 27001 information security management standards for all on-premise Data held. 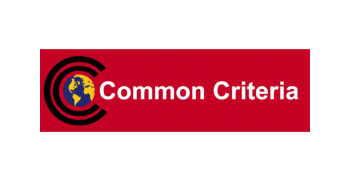 Our unique encryption technology, SecureData is undergoing Common Criteria Certification to certify the reliability, quality and trustworthiness of this solution.

Common Criteria (CC) Certification provides an independent and objective validation and can be relied upon to help make informed IT purchasing decisions. It is recognised across 31 countries, and a requirement of hardware and software devices used for national security by the U.S Federal Government, among others, as well as some highly regulated industries globally. 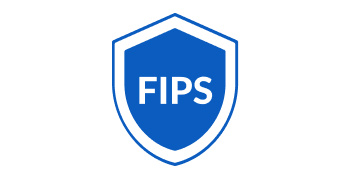 Our file-level encryption technology, SecureData is currently undergoing the Federal Information Processing Standards (FIPS) certification. This certification will further validate our compliance towards industry leading security standards. The FIPS certification assures businesses that our technology has passed rigorous testing by an accredited lab, and meets a stringent set of requirements that are designed to protect the cryptographic module from being cracked, altered, or otherwise tampered with.

Regarded as the de-facto standard for encryption by both government and non-government organisations, FIPS certification is considered the minimum benchmark for cybersecurity standards outside the United States. FIPS Certification has also been adopted by authorities in other countries, including  Canada and Japan, as well as across other industries that require high-performing security including the financial, energy, and telecommunications sectors.

We are pleased to inform you that UL Verification Services Inc. (UL) has completed their testing of SecureData and submitted a Validation Test Report to the Cryptographic Model Validation Program (CMVP) recommending they issue a certificate of validation.

In association with reputable
cybersecurity organisations 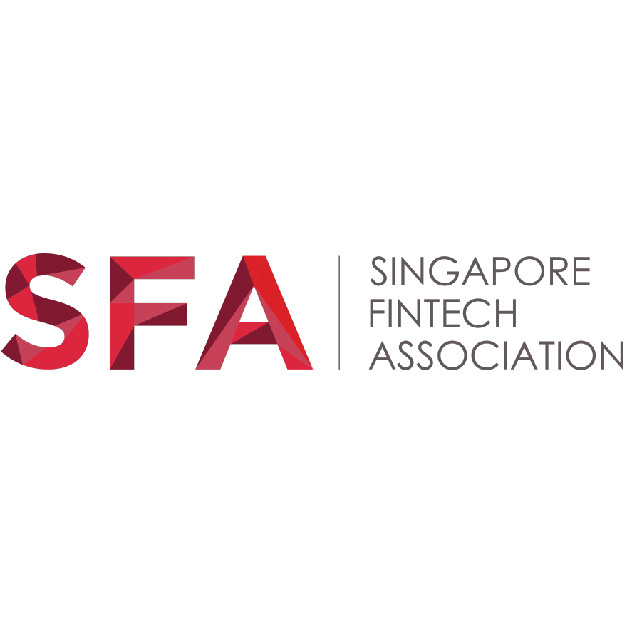 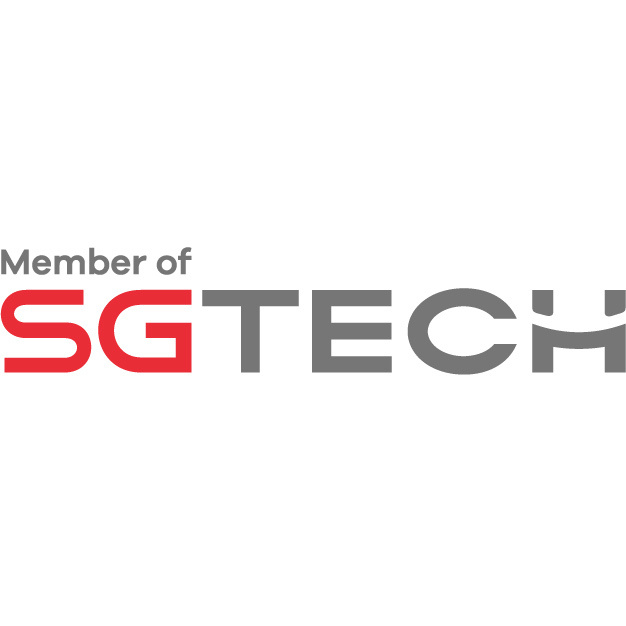 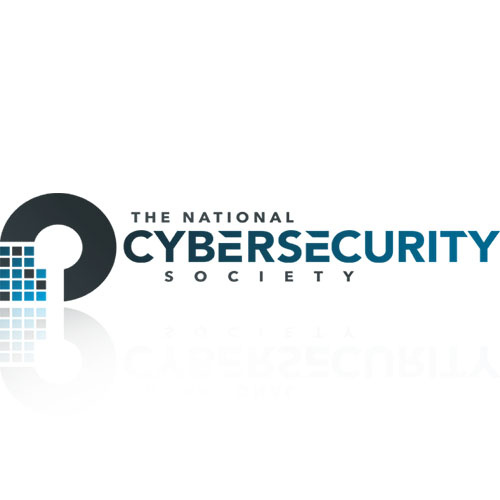 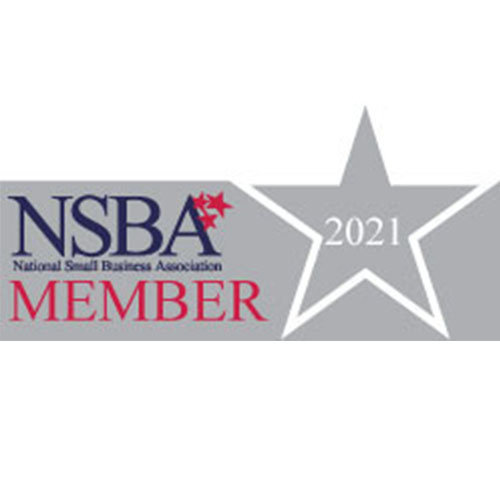 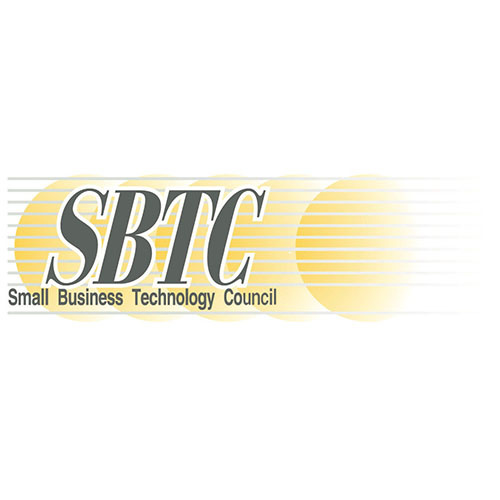 Partner with us.
Together we can achieve more!